A dispute has been brewing between the City of Daytona Beach Shores and Volusia County officials, and a scheduled vote on Tuesday, August 22 could nudge the two sides into a potentially lengthy legal battle. What’s at stake? Two ocean front parcels located at 3167 and 3411 S Atlantic Avenue in Daytona Beach Shores and how they will be used. Volusia County purchased both vacant lots for approximately 4.5 million dollars after they went unsold for more than two years. The county plans to use both lots as off-beach parking, fulfilling what county officials say is an obligation outlined in the county charter to provide beach access to the public. 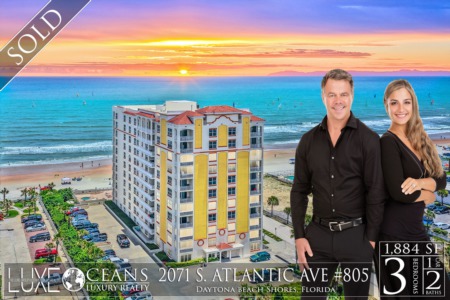 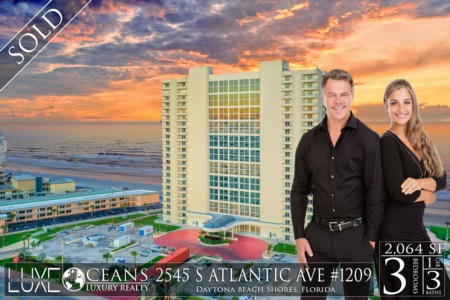